I create content for print, digital media, and brands.

Born and raised in New York, I am a journalist, writer, editor and content creator based in London. With years of experience across print, digital media, and brands worldwide, I cover categories including fashion, beauty, business, culture, and lifestyle.

During my career, I have held editorial roles at WWD, InStyle, Lucky, and Cargo. My work has also appeared on websites and publications including CNN, W Magazine, Harper’s Bazaar UK, Interview, and more.

I am currently a board member of the American Association of Correspondents in London and previously, I was president in 2020. AACL’s members include the New York Times, the Washington Post, Bloomberg, and a number of other major U.S. news outlets with bureaus in London.

I received an MA in Fashion Journalism from the London College of Fashion and graduated with a distinction. I completed a publishing program at Yale, did a post-baccalaureate program at Columbia University and earned a BBA from Hofstra University.

I can work in a variety of media. I have produced articles for both print and online publications, helped clients with a number of projects including copywriting and social media. 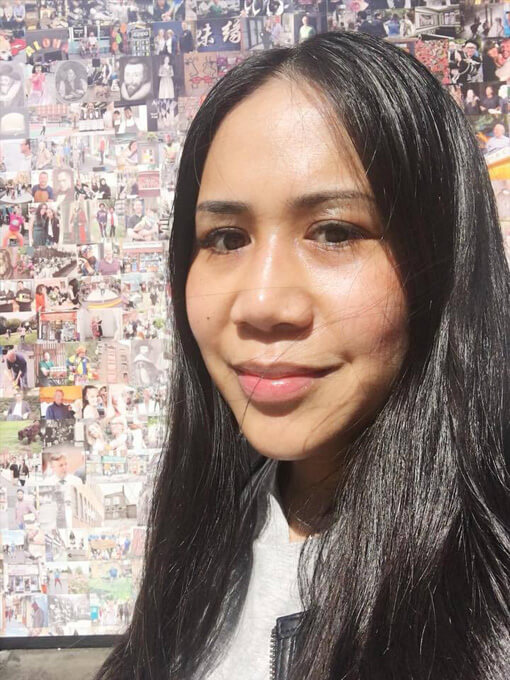 A bit about my work

From features and interviews to profiles and roundups – whatever you need, I’ll write to the style and length that fits. Fashion, beauty, business, and lifestyle are my specialties but, as a writer, I can turn my hand to any subject or style of feature.

My experience has helped me develop a flair for reworking copy so it flows and gets your message across.

I have worked with a number of brands, retailers, and agencies on a range of projects that span from blogging and copywriting to digital content strategy, and social media. 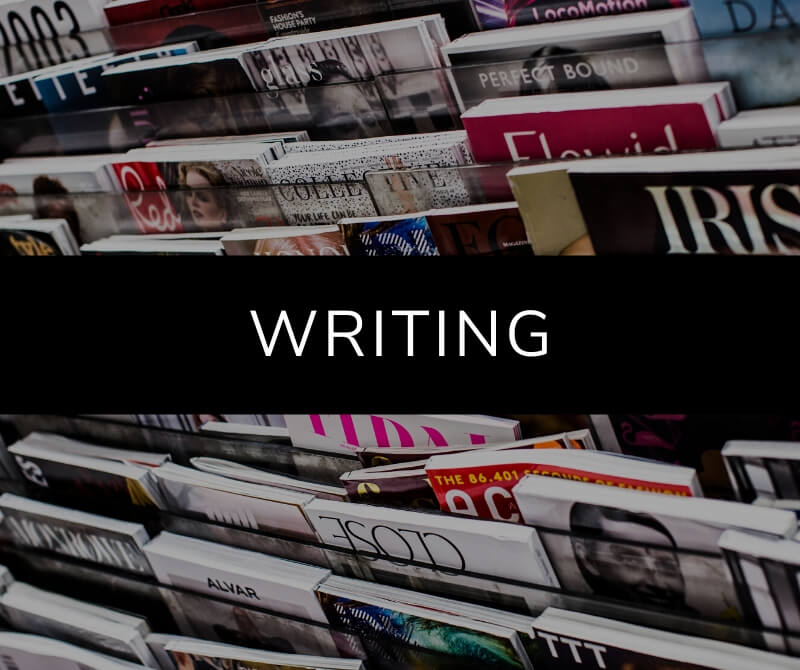 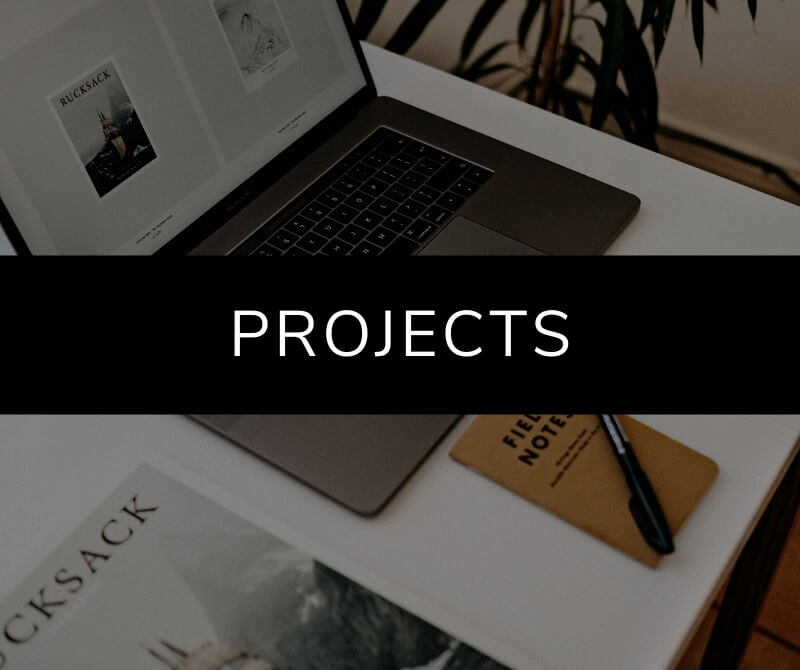 “Lorelei is a first-rate reporter, writer, and storyteller.”

What people say about my work

“Lorelei was on my digital team at Harper’s Bazaar UK. She is super hardworking, reliable, detail orientated and one of the most organized people I know. I also know that she is extremely well connected across the fashion, beauty and lifestyle industries on both sides of the Atlantic. You can always count on her and she is a total pleasure to have around.”

“I was immediately impressed by her tremendous organization and drive. Her enthusiasm, dedication and willingness to go the extra mile quickly made her a valued member of what was then a small, tight team. She was truly a pleasure to work with.”

“Lorelei is hardworking, responsible and enthusiastic. She’s resourceful and able to accomplish tasks diligently. She is also a pleasure to work with and brings a positive attitude to every task. Her enthusiasm to grow in her profession is inspiring; she’s taken it upon herself to ameliorate herself personally and professionally, which is a rarity these days. I whole-heartedly endorse Lorelei Marfil as an employee.”

“Lorelei is a first-rate reporter, writer, and storyteller. I’ve worked with her on both Branded and Editorial assignments covering fashion and lifestyle categories. She delivers digitally-compelling content on deadline and on-brand and is equally adept at analyzing the latest trend as getting to the heart of a company story. I highly recommend her.”

Your privacy is very important to me and I am committed to safeguarding it. My privacy policy explains what I will do with your personal information.

I use cookies to ensure that I give you the best experience on my website. If you continue to use this site I will assume that you're happy with it.OkPrivacy policy